from The All Mail News Directory by The Waking Hours 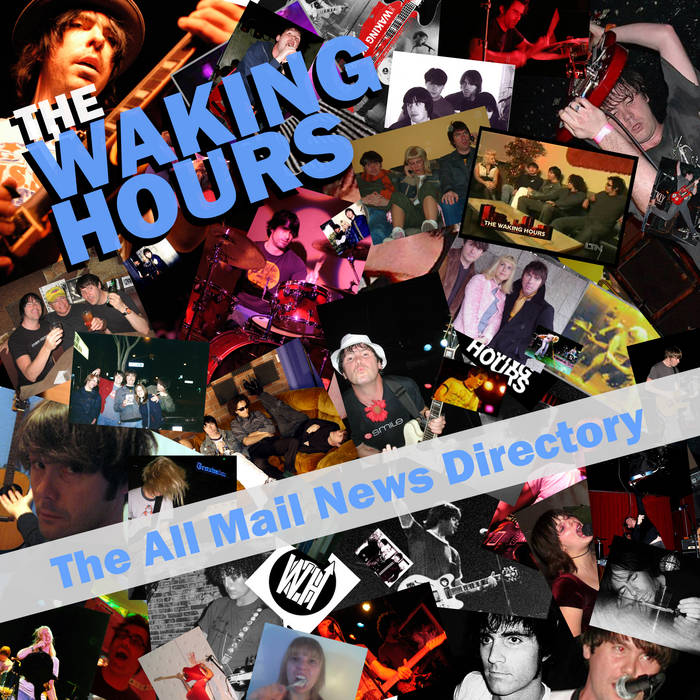 from The All Mail News Directory, released December 9, 2017
Written by Tom Richards

Bandcamp Daily  your guide to the world of Bandcamp

MF DOOM is given his flowers, plus appearances from MC Jada Imani and Stanley Ipkuss